About me: I am a Marketing & Sales professional and Growth Hacker for technology startups (SaaS). Dominik Suter

Sun's out after a few days of rain, took out the CBR for a spin and landed at work.. 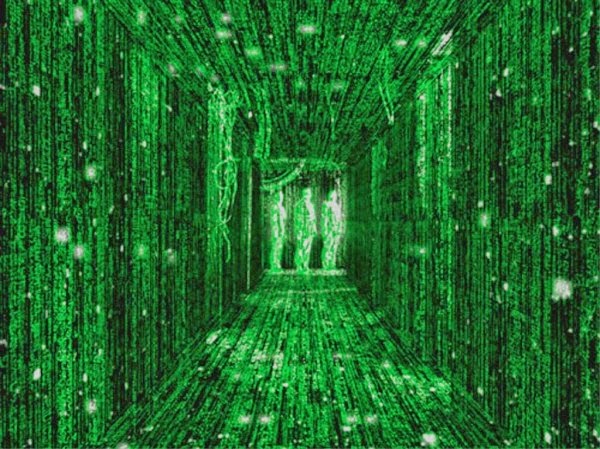 “Reality is merely an illusion, albeit a very persistent one.” (Albert Einstein)

"The real reason that we can’t have the Ten Commandments in a courthouse: You cannot post “Thou shalt not steal,” “Thou shalt not commit adultery,” and “Thou shalt not lie” in a building full of lawyers, judges, and politicians. It creates a hostile work environment." (George Carlin) “If people are good only because they fear punishment, and hope for reward, then we are a sorry lot indeed. “ (Albert Einstein)

Waking up to this beautiful morning is priceless, Good morning! 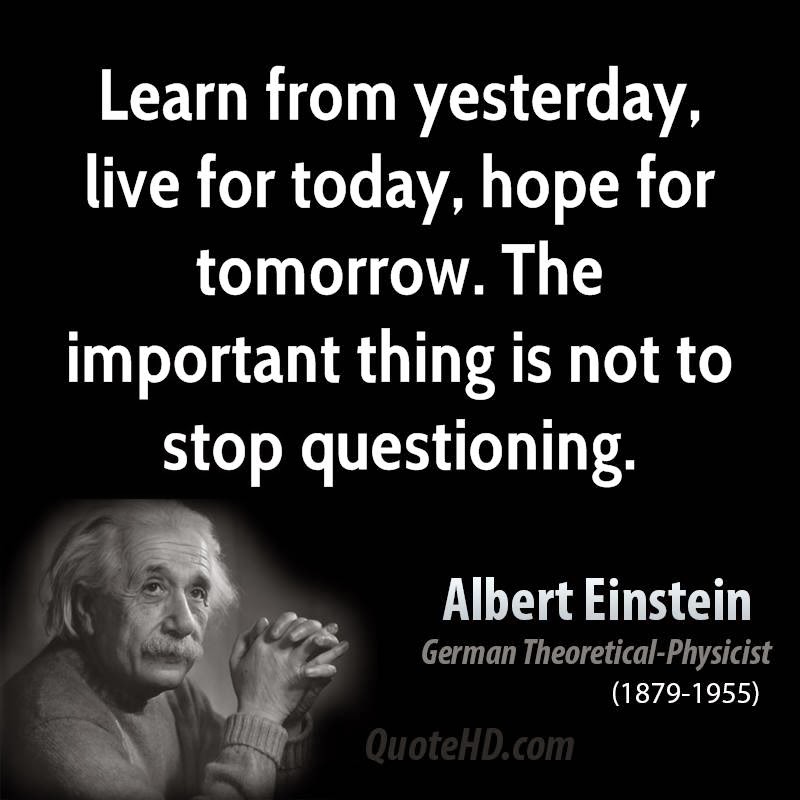 "Learn from yesterday, live for today, hope for tomorrow. The important thing is not to stop questioning." (Albert Einstein)

"Only a life lived for others is a life worthwhile." (Albert Einstein)

Back from the holiday, Energized, Kicking-Off a New week! 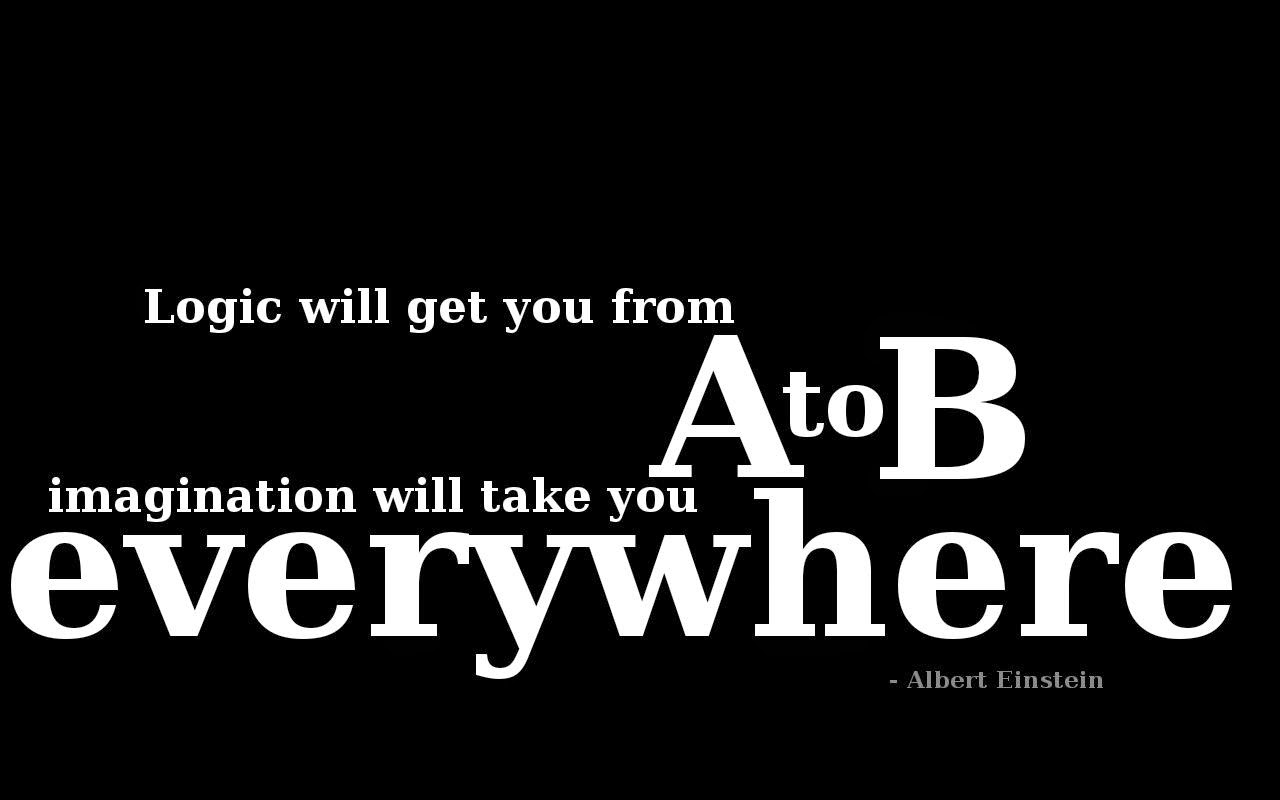 “The only reason for time is so that everything doesn't happen at once.” (Albert Einstein) 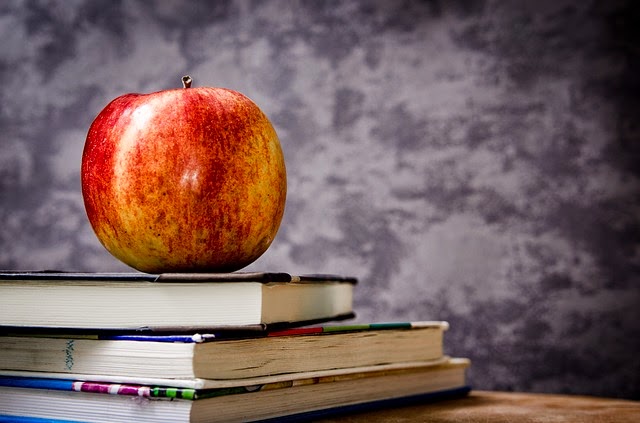 "Education is what remains after one has forgotten what one has learned in school."(Albert Einstein)


Swimming is not a sport. Swimming is a way to keep from drowning. That’s just common sense! (George Carlin)


I wanna live. I don’t wanna die. That’s the whole meaning of life: Not dying! I figured that shit out by myself in the third grade. (George Carlin)


"A person who never made a mistake never tried anything new." (Albert Einstein)

"If opportunity doesn't knock, build a door" (Milton Berle)
"Whoever is careless with the truth in small matters cannot be trusted with important matters." (Albert Einstein)

"The only source of knowledge is experience." (Albert Einstein)


"That's how all business works. Find a problem someone has, solve it, get them to pay you for it." (Tucker Max)


"There's a lot of talented people who don't do shit. They don't hustle and they don't work on their skill." (Tucker Max)

“If you can't explain it simply, you don't understand it well enough.” (Albert Einstein) 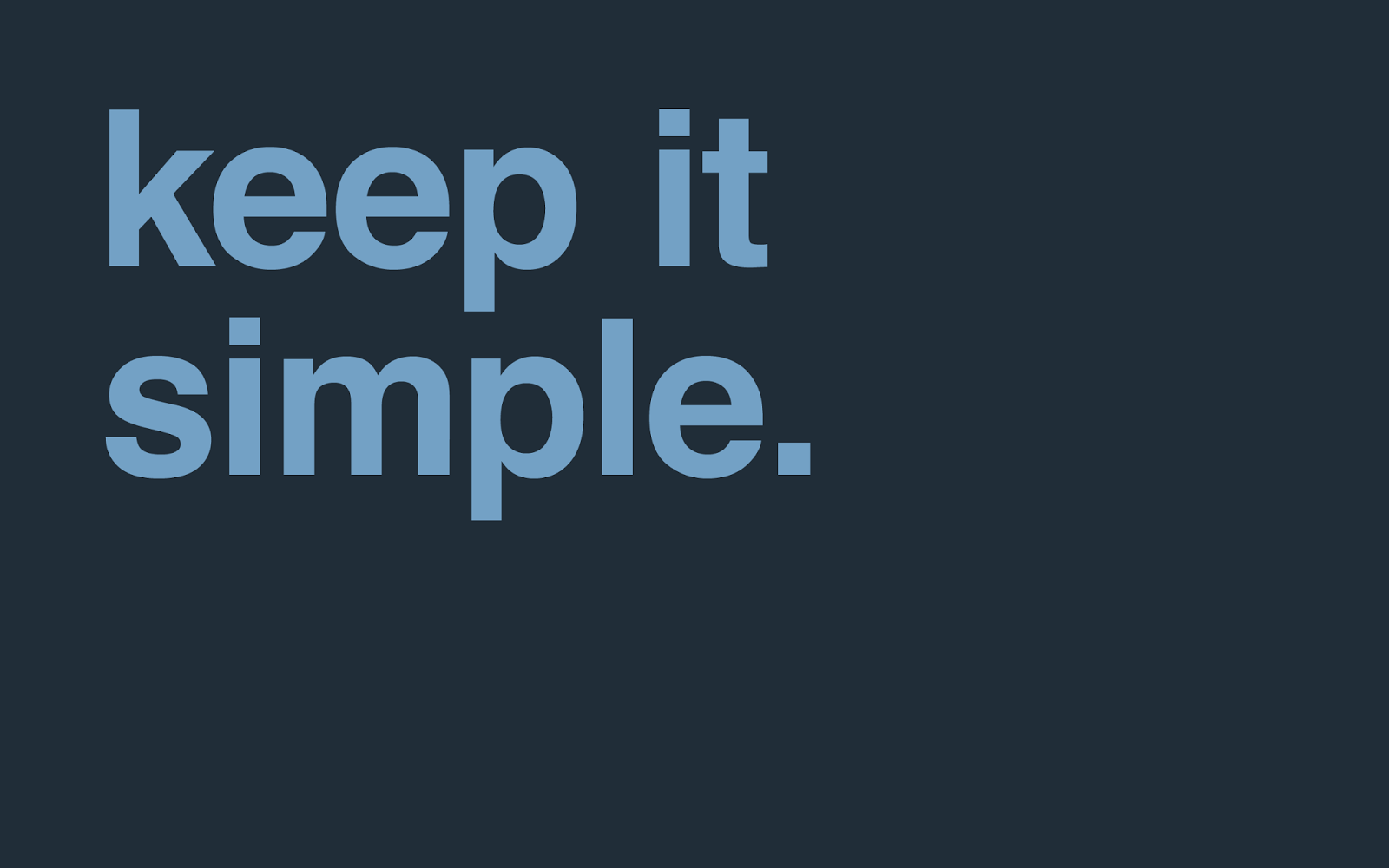 "You have to learn the rules of the game. And then you have to play better than anyone else." (Albert Einstein)
"If a man smiles all the time, he’s probably selling something that doesn’t work." (George Carlin)

"Seeing a lot of competitors doesn't mean you should be scared away, it means there's a lot of demand." (Tucker Max)

"If you want to go fat, go alone; If you want to go far, go together" (African proverb) "In any given moment we have two options: to step forward into growth or to step back into safety" (Abraham Maslow) "The person who says it cannot be done should not interrupt the person doing it" (Chinese proverb)

"Mistakes are proof that you are trying" (unknown) "88% of executive buyers want a conversation, not a presentation" (unknown) "Before you talk, listen Before you react, think Before you spend, earn Before you pray, forgive Before you quit, try" (Ernest Hemmingway) "If you're lucky enough to do well, it's your responsibility to send the elevator back down" (Kevin Spacey) "The pessimist complains about the wind. The optimist expects it to change. The leader adjusts the sails" (John Maxwell)

"Be an encourager. The world has plenty of critics already." (unknown) 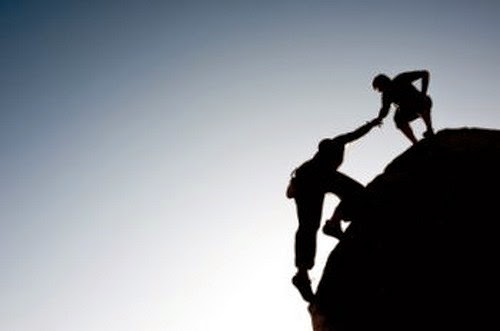 "A user interface is like a joke. If you have to explain it, it's not that good" (unknown)

"If someone offers you an amazing opportunity and you're not sure you can do it, say yes - then learn how to do it later" (Richard Branson)

"If you think good design is expensive, you should look at the cost of bad design" (Dr. Ralif Speth)

"They say the world has become too complex for simple answers. They are wrong." (Ronald Reagan)

"Doubt kills more dreams than failure ever will" (unknown)

"If you say you believe authority seeks anything other than its own continuance, you're lying or stupid or eight years old.”
-Erin Tyler

"Those who tell the stories, rule the world.”
-Hopi Indian proverb

"The world is changed by examples, not by opinions.”
-Paulo Coelho

"I feel like the future is going to be decided by conflict between two groups of people: Those willing to believe lies, and those who won’t."
-Erin Tyler

"Getting offended is a great way to avoid answering questions that make you sound dumb.”
-Tucker Max

Visit other Pages on this blog